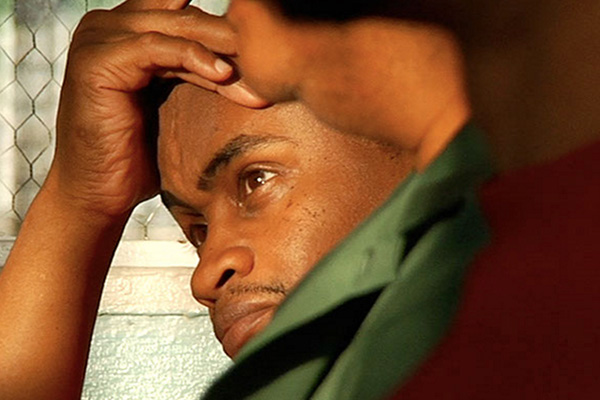 SUNY Ulster hosts a special event centered on the importance of access to higher education for people in the prison system. A film screening of “Zero Percent” and a panel discussion with members of the Hudson Link for Higher Education in Prison program will be held on Wednesday, March 8th at 12:00 p.m., in the College Lounge, Vanderlyn Hall on the Stone Ridge campus. It is free and open to the public.

“Zero Percent” gives a rare look within the walls of the Sing Sing Correctional facility, a maximum security prison operated by the New York State Department of Corrections and Community Supervision in the village of Ossining, NY. The film follows several incarcerated men as they experience the transformative power of education while being part of the rigorous college program Hudson Link for Higher Education in Prison.

Hudson Link provides college education, life skills and re-entry support to incarcerated and formerly incarcerated men and women. In the past 18 years, Hudson Link has awarded more than 475 degrees through seven colleges and six facilities across New York State. Hudson Link’s recidivism rate is less than 4%, compared to more than 67% nationwide.

SUNY Ulster Community College partners with Hudson Link at the Shawangunk Correctional Facility in Wallkill, NY, Offering an Associate’s Degree in Liberal Arts for inmates who took an aptitude test and qualified for entry into the program.

Dr. Ivan Godfrey, assistant professor of Criminal Justice and Behavioral Sciences at SUNY Ulster says the inmates participating in the Hudson Link Program through SUNY Ulster are “eager, willing, and particularly bright students who are very appreciative of an opportunity to go back to college while they are serving time. Research has proven that those individuals who are in successful in perusing post-secondary education do not return to prison at the rate of the general population. It’s a win-win situation, it’s a win-win situation for the individual as productive citizens.”

A panel discussion with members of Hudson Link, will be moderated by Dr. Godfrey. All of the individuals in the panel are formerly incarcerated persons who have accomplished at least a Master’s degree. One of the individuals, Dr. Samuel Arroyo, who is now the Hudson Link Program Director, secured an Ed.D with specialization in Executive Leadership from St. John’s Fisher College. Dr. Arroyo earned a Certificate in Ministry from the New York Theological Seminary while serving his time.

According to Hudson Link Program Director Dr Arroyo, “It’s true, education does have transformative power. Hudson Link came in and kept me going, I was doing some self-searching and saw the impact education had on some of the others who were incarcerated. I wanted that for myself.”

The film screening and lecture is co-sponsored by SUNY Ulster Student Government and Student Activities. For more information, go to https://www.sunyulster.edu/