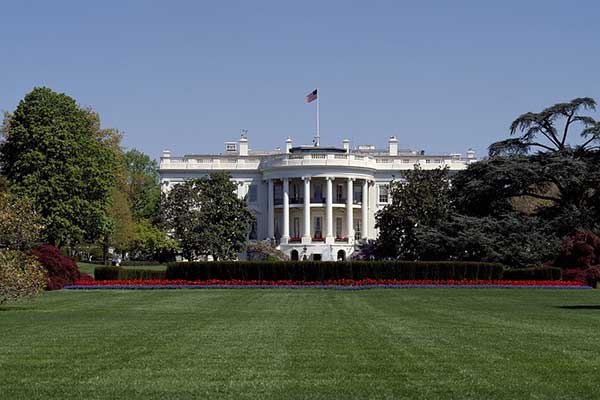 Representatives from 15 higher education public and private institutions from across the country including Hudson Link partners Nyack College and Columbia University stood with Pica and U.S. Secretary of Education John King in the West Wing as founding partners to sign the Fair Chance Higher Education Pledge, which would remove unnecessary barriers to college access for formerly incarcerated people. King stated “We know that African American and Latino young people and adults are overrepresented in our prison population and among folks who have criminal records. I think this will help those who have a criminal record have an opportunity to access higher education.”

“This is a life-changing moment in history for institutions of higher learning and the formerly incarcerated,” said Pica. “President Obama continues his groundbreaking support of criminal justice reform and New York is once again on the vanguard of these historic initiatives.”

Cecilia Munoz, Director of the White House Domestic Policy Council; Geraldine Downey, Vice Provost for Columbia University; and Nyack College Provost David Turk were also in attendance for the historic pledge, which a total of 25 institutions have already signed. The White House has prepared a Fact Sheet which contains Columbia University’s pledge to “support access to college education and employment for those who need a second chance and, more broadly, for those from communities bearing the brunt of mass incarceration.”

Founded in 1998 by former inmates, Ossining-based Hudson Link for Higher Education in Prison provides college education, life skills and re-entry support to incarcerated and formerly incarcerated men and women to help them make a positive impact on their own lives, their families and communities, resulting in lower rates of recidivism, incarceration and poverty.

Education has been proven to be a key link in preventing recidivism. With more than 435 degrees awarded and 500 alumni released from prison since 2001, Hudson Link’s recidivism rate remains astoundingly low at less than four-percent.