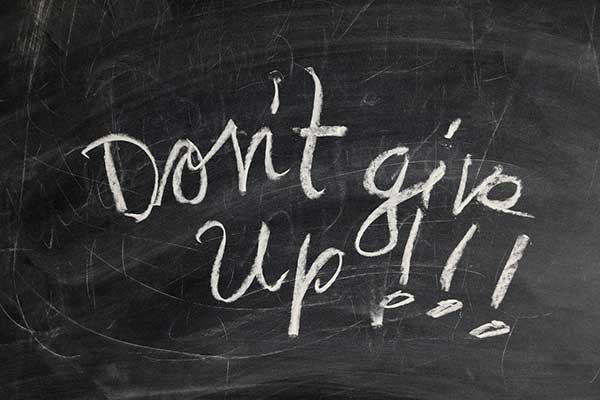 Leaders of Nyack College and Ossining-based Hudson Link for Higher Education in Prison were among a group of officials from 15 colleges and universities that visited the White House on June 10 to sign a pledge supporting higher education and removing barriers to college access for formerly incarcerated people. The national initiative, aimed at enlisting both educational institutions and businesses in giving former prisoners a “fair chance” in society, was launched last year by President Obama.

Founded in 1998 by former inmates at Sing Sing Correctional Facility in Ossining, Hudson Link provides college education, life skills and re-entry support to incarcerated and formerly incarcerated men and women. Partnering with several public and private colleges in New York, the nonprofit organization has awarded more than 435 degrees to prisoners who would otherwise have been denied access to college studies while incarcerated and has had 500 of its alumni released from prison since 2001. Hudson Link officials said the recidivism rate among its alumni is less than 4 percent.

Pica and Scales at the White House joined in signing the Fair Chance Higher Education Pledge, which 25 institutions around the country enrolling more than 1 million students have signed to date, according to White House officials. The schools have committed to reduce barriers to a second chance for convicts, especially through admissions screening practices, and to take action in their communities by supporting faculty and students teaching in correctional facilities and making sure that internships and job training are available to people with criminal records.

There are 2.2 million Americans currently imprisoned, according to the Obama administration, and more than 600,000 inmates are released into society each year. An estimated 70 million Americans – almost one in three citizens of working age – have some sort of criminal record.

Pica in a statement after the signing ceremony with U.S Secretary of Education John King called it “a life-changing moment in history for institutions of higher learning and the formerly incarcerated. President Obama continues his groundbreaking support of criminal justice reform and New York is once again on the vanguard of these historic initiatives.”