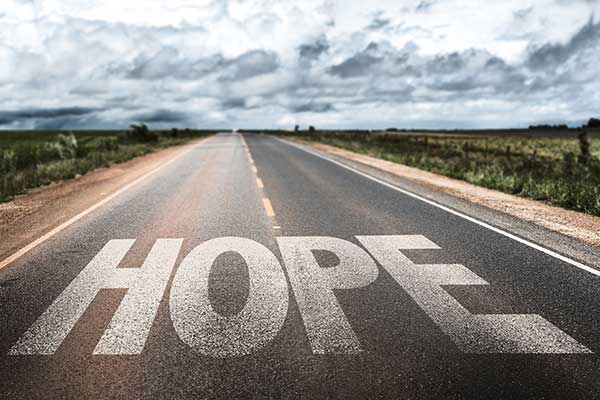 There was a celebratory air about the notorious Sing Sing Correctional Facility that early June morning that obviously isn’t present every day. On this day, a warm and sunny first of June, everyone actually wanted to be in the prison with the inmates. And no one was rushing to leave.

This day was different than any other at Sing Sing. On this day, 29 men who had worked hard for years as students of Mercy College through the Hudson Link educational program would receive their college degrees.

And the degrees were hard-earned, just like the time they’ve done. Some harbor the hope that they will be released soon; others have sentences that won’t end until they are old and gray, if even then. But they will all tell you the same thing: higher education has freed them in a way they have never experienced before.

“I was still in prison, but the day I started school here, my mind was free,” said keynote speaker and Hudson Link co-founder John Valverde, executive vice president of program operations at The Osborn Association. The Class of 2016’s valedictorian, William Walsh, agreed, saying college inside the prison walls had given him the freedom to learn and become the person his family always knew he could be.
Hudson Link Executive Director Sean Pica told the graduates and their families that education had saved his life.

“By all the odds, I shouldn’t be standing before you right now,” he said. “School is the thing that got me here but this is about more than just college degrees. This is about hope for a better life and a better future, for you and your families.”
Excitement and joy are not words generally associated with being inside a maximum security prison, but both emotions permeated its walls on this day. Families stood cheering for their graduates just the same as those on the outside. Perhaps these families were just a little prouder, knowing the obstacles their loved ones had to overcome both inside and outside themselves to receive their college degrees. Mercy College President Tim Hall told the Class of 2016, “I promise you, it’s worth what you’ve put into it.”

Former NY State Commissioner of the Department of Corrections and Community Supervision Brian Fischer and Sing Sing Superintendent Michael Capra thanked the families of the graduates for their unfailing support.

For graduate Herbert Morales, who received both his Associate and Bachelor degrees from Mercy that morning, the day was a dual celebration.

“Education has opened my eyes to so many things,” he said during a television interview with News 12 Hudson Valley. “It broadened my horizons. It’s a dream come true, and a race that I’ve won.”